Meat labelled with Quality Assurance is produced on farms which are members of the certified National quality system. This system provides proof of animal health and product security.

The Quality Assurance is based on the Sikava health care and monitoring system for pigs and is maintained by The Association for Animal Health ETT ra. Sikava relay all information between farms, the industry and veterinarians. Additionally, it monitors the actualisation of the health program, process the health classification of farms, and provide information on current affairs.

Monitoring salmonella in accordance with the Sikava quality system and its program for the Quality Assurance farms meet higher standards than the legislation requires. In addition, the feed must be acquired from companies included in ETT ra’s Positive listing. In accordance with the statutes of the listing the farms act on a voluntary basis in order to control the risk of salmonella. Finland has a national program for controlling salmonella and within the EU Finland has special rights to require salmonella certificates for meat of foreign origin. ETT ra also requires testing for imported animals. Salmonella is a disease which is combatted on national level through of Sikava. Clinical symptoms are monitored during every health care visit to Quality Assurance farms. Every farm that becomes member in Sikava is tested for salmonella. A farm breeding pigs gives a sample every three years or more often, in case it is needed. ETT ra’s directives are followed on the farms in order to prevent salmonella.

Sikava requires elimination of diseases that are frequent in other countries but are not combatted against by our national authorities. Animal diseases are combatted against pre-emptively at Sikava farms. Additionally, animal diseases are monitored and examined in accordance with the Sikava directives. Exceptions are treated with the required remedies, through this, decontamination and the spreading of the disease is prevented. The health inspection form lists diseases that are contagious among pigs. These are monitored during health care visits and classified on a scale ”Does not appear”, ”Suspected” and ”Confirmed”. Diseases are classified in accordance with how serious the case is and how easily it spreads. By means of Sikava, slaughterhouses can direct animal transports in order to eliminate the risk of spreading the disease spreading. E.g. mycoplasma in pigs has been nearly extinguished in Finland.

The use of medicines on Quality Assurance farms conforms with the Sikava health care plan. Medicaments are registered in the system so that e.g. the slaughterhouses can monitor the use of medicines on the farms where the meat comes from. Medicines are only used to treat diseases which have been confirmed by a veterinarian. Only the sick animals are treated with these medicines. Antibiotics will be used only when it is necessary and confirmed by a veterinarian. Sikava has banned the use of certain groups of antibiotics in Laatuvastuu farms. These antibiotics include fluoroquinolones and 3rd and 4th generation cephalosporins which are reserved for the treatment of severe bacterial diseases in humans.

The Quality Assurance also provides additional information as for traceability. The farms are Sikava contract farms. The system actively monitors classification of the farm in real time and reacts on deviations. If the farm does not e.g. meet the national requirements, its classification is lowered to Base level from the Sikava’s National level. The meat companies know which farms have made deliveries to which batch. Occasional anomalies may be overseen at the farms and any retirements may be limited to those batches/products that contain meat ingredients from the farm with an anomaly.

Animal Health among The Best in The World

The Quality Assurance is based on the voluntary health care program for pigs as well as the farm health care classification Sikava. Sikava is a web-based health care control system under ETT ra. Sikava monitors how the health care program is realised on Quality Assurance farms, and how the health classification is accomplished on farms. Sikava also provides information about current issues. Through signing a contract with a veterinarian, farms become a member of Sikava. The veterinarian makes the required health care visits which then are registered in Sikava. It is guaranteed, that there isn’t any salmonella serotypes in Quality Assurance farms. In 2020, nearly 5.000 health care visits were made to Sikava affiliated farms. In addition, the meat producer commits to follow ETT ra’s directives on e.g. animal imports and acquiring feed.

The Health Care Visit Includes An Extensive List of Observations

The Quality Assurance program is based on the Sikava health care system by ETT ra. Sikava has been given the status of a National quality system on July 12, 2013 by the Finnish Food Safety Authority Evira. Meat production can reach that status when animal well-being, animal health, or national health criteria are much higher than legislation requires. The Quality Assurance reaches higher criteria than the required for animal health and meat product security.

The Sikava system allows the farm, industry, and veterinarians to access the same information. This implies controlled functions based on the preliminary plan by both the actor and controls by an outsider – a neutral actor. Sikava complies with the criteria on a national quality system, EU directive 1305/2013.

Sikava is a certified quality system in accordance with ISO9001. The certification is authorised and verified by Kiwa Inspecta. Certification authorises and verifies the special promises with higher criteria than legislation requires as for animal life regarding animal health and meat product safety. Sikava is the basis for the Quality Assurance that requires regular veterinarian visits at least 3-4 times annually conform with the program in Sikava. 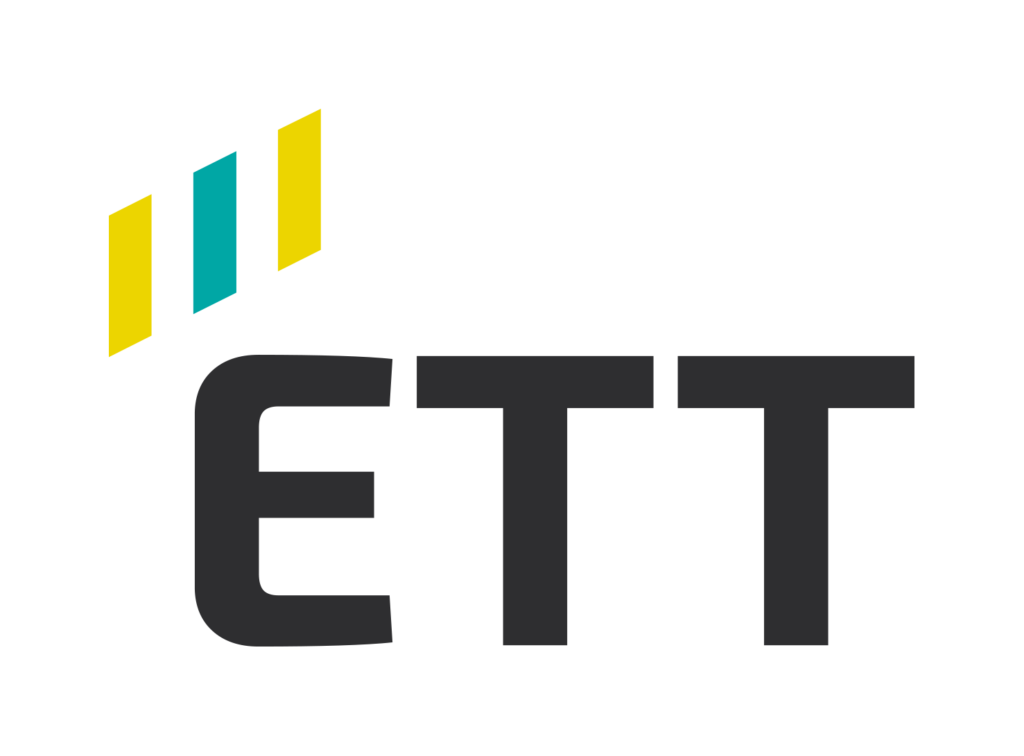